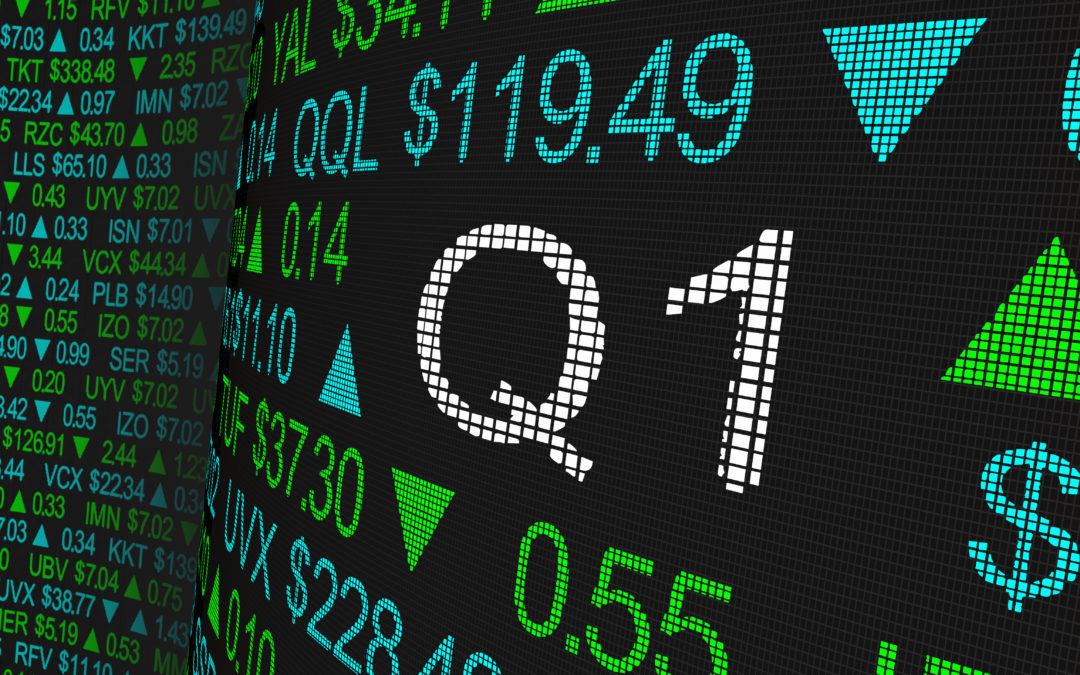 Interest rates rose significantly during Q1 2021. This was not a major concern for our fund, as it is positioned to have low sensitivity to interest rates, notably through the exposure to fixed-to-floaters and floating-rate notes. Moreover, subordinated debt, especially subordinated debt issued by the financial sector, tends to benefit from a rising rate environment. This is because the profitability of financials tends to increase as interest rates rise, and this should lead to tighter spreads for our securities. As a result, our fund once again demonstrated that it could perform well during periods of rising interest rates. We also believe that despite the moves we have seen in interest rates, central banks will continue to maintain accommodative monetary policy. On the Covid-19 front, we have seen rising case numbers in several European countries, and some of those countries have taken stricter measures to counter this so-called third wave. We believe these measures are likely to be temporary and we should get closer to normalisation as populations become vaccinated. We do not believe the delays will have any significant impact on the securities we own. European financials demonstrated their resilience once again via Q4 2020 earnings. We have seen a gradual path to normalisation, with less provisioning than in previous quarters for expected credit losses. Capital remains a bright spot, with the average common equity tier one (CET1) ratio increasing to 14.2% from 13.4% pre-Covid-19. As an example, HSBC has increased its excess capital to USD 43 billion, up from USD 29 billion pre-Covid-19.

The fund’s net asset value (NAV) increased by 1.2% over the quarter (EUR Inst), versus the Barclays EUR Aggregate Corporate Total Return Index, which decreased by 0.7%.

Performance of the fund for the period

There are two important sources of return for the fund. The first, which is significant and always positive, is the income from the underlying bonds. The yield to maturity of the fund is 3.3%. We received 0.8% in accrued income during the period. The second component of return for the fund is realised / unrealised capital gains or losses. In general, as the fund follows a fundamental buy and hold strategy, this component is largely the result of prices being marked up or down. During the period, this had a positive contribution despite the rise in interest rates.

The aggregate positive contribution of the top 10 contributors was approximately 0.7%, A combination of different types of securities, such as additional tier-one (AT1) contingent convertibles (CoCos) and legacy bonds were the top performers. We believe that there is significant upside potential among these securities as spreads remain significantly wider than pre-Covid-19.

The aggregate negative contribution of the bottom 10 detractors was approximately -0.2%. We have seen small pockets of underperformance during the quarter, notably among securities with slightly more interest rate sensitivity.

The fund invests predominantly in investment grade issuers, but we are prepared to go down a company’s capital structure to find the best combination of yield, value and capital preservation. One feature of the fund is the substantial holding in financials, at 75.2%. Therefore, for some time we have positioned the fund to benefit from the continual improvement of credit metrics within European financials. Moreover, regulations have forced financials to build up capital and strengthen their balance sheets, all of which are supportive from a credit perspective. All the regulatory measures taken in the last 12 years have enabled financials to withstand the Covid-19 crisis. From a credit standpoint, financials are in an even stronger situation than prior to Covid-19, despite taking significant provisions for expected credit losses. In our view, subordinated debt holders of financials should benefit the most from this strength. Moreover, with spreads of these securities currently above 360 bps, we believe valuations are attractive. To put this into context, this is approximately four times the spread that one was capturing for HSBC’s tier one securities issued before the global financial crisis in 2007. This is despite the fact that, as mentioned above, financials have become stronger from a credit quality standpoint.

The spreads the fund captures are more than one would get for European high yield corporates, with the additional benefit that the average rating of the issuers held within the fund is BBB+.

Income is a significant component of returns, with a yield to maturity of 3.3% compared with 0.4% for the benchmark.

With more than 70% of the securities being either fixed-to-floaters or already floaters, we believe the fund is well-positioned for an environment of somewhat higher rates. Fixed-to-floating bonds are bonds where the coupon is fixed until the first call date within five to 10 years and then is re-fixed on a floating-rate note basis. During this quarter, the fund delivered a positive performance despite the rise in interest rates.

From a credit standpoint, we have seen that financials post strong results given the circumstances. We saw capital and excess capital ratios actually increase during 2020. This means that we have strong visibility of the income on our securities. Moreover, we believe financials should be able to remain resilient even in a prolonged Covid-19 scenario, especially as fiscal policy is expected to remain accommodative. Additionally, due to our exposure to fixed-to-floaters and floaters, we are well-positioned for a period of rising rates. At the same time, we are capturing spreads of around 360 bps within the subordinated debt of financials. Unlike in other parts of bond market where spreads are near historical lows, valuations on subordinated debt of financials remain attractive and are significantly wider than pre-Covid-19. To summarise, our outlook remains positive, as the credit quality of the companies we hold remains strong. This ensures visibility of high income within the current low interest rate environment. At the same time, we have a low sensitivity to interest rates. Finally, valuations remain wider than pre-Covid-19 levels, and therefore the fund should benefit from potential price appreciation. 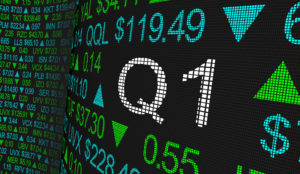